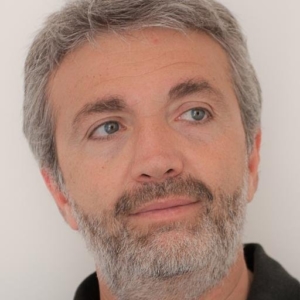 Gabriele Tubertini is Chief Information and Organisation Officer at Coop Italia. Besides his CIO role, he spearheaded the project team responsible for the set up of the Supermarket of the future at the Future Food District one of the main Thematic Spaces of the EXPO 2015 in Milan.

Gabriele is an Italian national and holds a Degree in Economics from Bologna University. He is married and has two daughters.